From 6 April 2017 employers in Great Britain with more than 250 staff are required by law to publish their gender pay gap information, covering pay and bonuses.

ServiceMaster Manchester is dedicated to continuing an inclusive culture. A workplace where hard working, dedicated people are able to thrive and fulfil their full potential. At ServiceMaster Manchester we’re absolutely committed to inclusion and diversity, qualities that respect both our individuality and our differences. Fairness is embraced not just in our company culture, but also in our approach to pay where women and men both enjoy the same standards and equal rewards across salary and bonus.

Compare and contrast these figures to details provided by 10,018 other UK firms that also submitted gender pay gap data. Of these only 2,254 (22.5 per cent) have a median women's hourly wage, like us, that is equal to or higher than that of men.

More than three quarters of UK businesses (the remaining 7,764 or 77.5 per cent) pay women less than men, on average.

With Government action to tackle pay inequality backed by a £1.5 million fund "to support people, particularly women, back into work after time out looking after children and other relatives" we’re proud to report that at ServiceMaster our research has shown no sign of any unequal pay needing to be challenged, not that any business should be complacent when it comes to something as eminently just as equal pay between men and women for an equal job.

Fill out the form below for a free no-obligation quote. 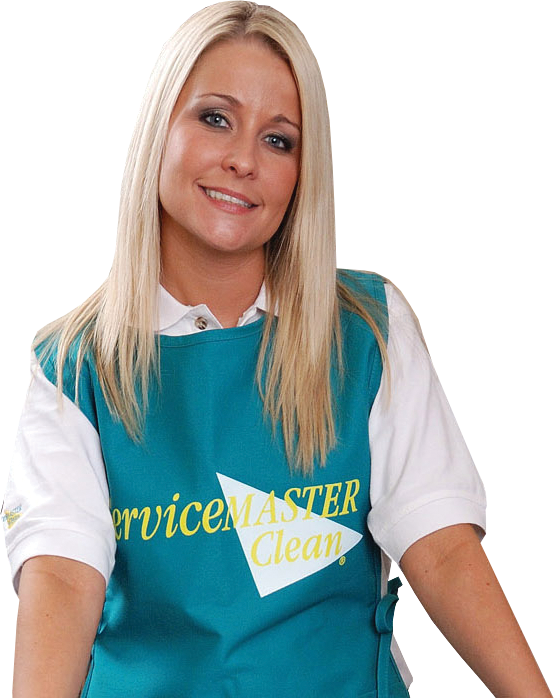